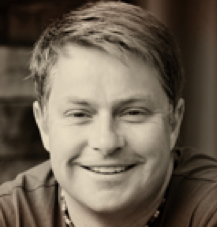 Short bio
Mark is currently the Transformation Director for a global function at Barclays Bank where he is responsible for building leadership capability and driving cultural change in an industry trying to recover from the financial crisis and numerous banking scandals. He has also worked as an Audit Partner at the Royal Bank of Scotland Group and at Lloyds Banking Group where he was appointed as Head of People Management for the Audit function during the transaction between Lloyds and HBOS, and had responsibility for building the development framework for the integrated function. Mark also worked for 10 years with KPMG, both in the UK and South Africa, where his principal role was consulting on IT risk management but where he was also a member of the international faculty responsible for development of management skills.