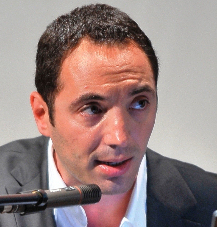 Short bio
Vassilis is currently joint course director of the Diploma in Executive Coaching and Organisational Development, both in the UK and in Greece. He has consulted for companies such as Kotsovolos-Dixons, Nexans, Tasty Pepsico, Frigoglass, Microsoft and several successful business people and entrepreneurs. Originally from a psychology background, Vassilis underwent extensive academic and clinical training, specialising as a Psychotherapist, Executive Coach and OD Consultant. From 1998 to 2001, he worked for the British NHS and served as clinical director for CAP from 2001 to 2006, at which point he returned to Greece and founded Impact.